The soul satisfying delight that occurs when a couple is open and available to each other sexually and how that transforms their ongoing day-to-day relationship is worth getting behind. Having that type of intimate relationship is what fuels my passion for helping women get beyond any obstacles to having a good time in the bedroom.

Born in the Midwest with an education that began in a Catholic grade school, helping women enjoy sex was not on my career list. As an undergrad I studied Sociology and received a B.A. from Kirkland College (now Hamilton College) in Clinton, NY. I then obtained a Master’s Degree in Nursing, which was issued jointly from New York Medical College in Valhalla, NY and Pace University in Pleasantville, NY. My internship as a Family Nurse Practitioner was done at Harvard Community Health Plan in Cambridge, MA. 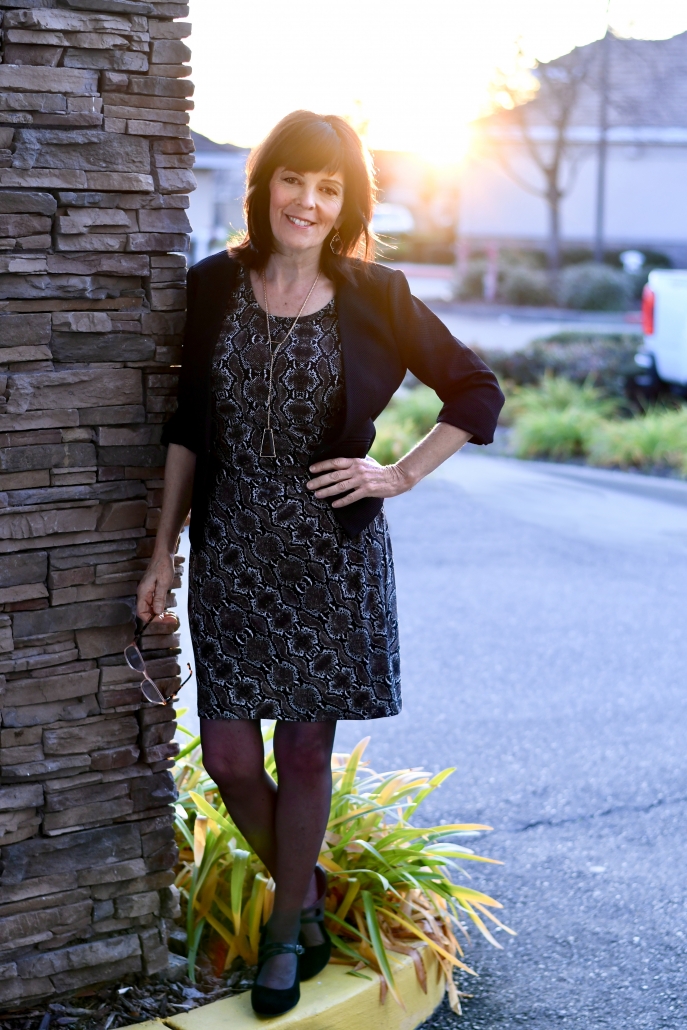 Before I began a practice in this sexual specialty, I was an Associate Professor at Southern Oregon University in Ashland, OR. There I was the Assistant Director, and later the Director, of the Health and Wellness Center on campus. Gynecology and sexuality were a significant part of my Nurse Practitioner practice there. During those fourteen years students came in to the health center with sexual complaints and concerns. I also led campus outreach and educational programs doing residence hall talks, sexuality fairs, and classroom lectures.

I was a liaison to the LGBT club. I did more teaching and counseling about contraceptives, safe sex, sexual identity, and preventing date rape than helping women in the areas of arousal, orgasm, and desire. It was at the university, helping students disentangle the reasons for their sexual distress, that I discovered my own curiosity around sexuality. Not only was I curious about what was getting in their way; I surprised myself how strongly I lined up to help them figure it out. A bigger part of myself became engaged as their sex sleuth. I have been helping women figure it out ever since.

I chose to enter the Sexual Medicine field as an area of specialty in 2001. I resigned as Director. In the months it took to find my replacement, I continued my exploration of sexuality, and began a transcontinental search for experts in the Female Sexual Health Field. I traveled from Boston to Los Angeles and multiple points in between, doing internships, attending conferences, and joining professional organizations to learn more about female sexual health, hormones, and gender.

In November 2003 I taught my first evening series for women called In the Bedroom, which I have continued to teach. I included other sexual health experts. Gradually I created classes for couples, and then classes for the male partners of the women who had previously enrolled in a class.

My book, Fanning the Female Flame, comes from these experiences.